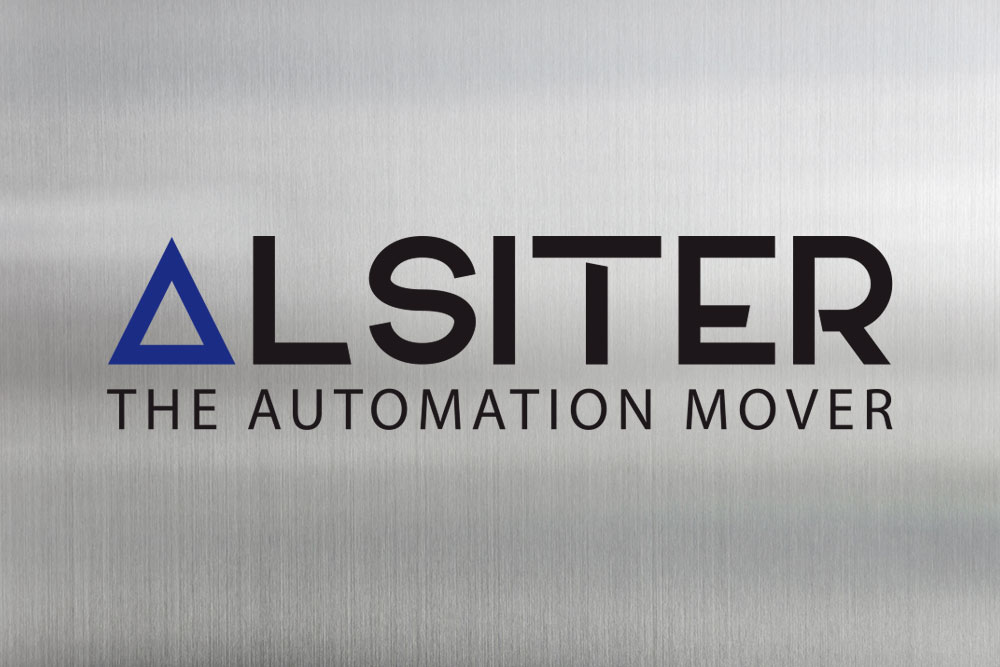 A unique player for industrial automation

The merger of the two companies will be finalized in the second half of 2020.

Lucca, June 2020 – The merger of Sei Sistemi and Sadas Group will give birth to ALSITER – The automation mover, a reference player for system integration in the industrial plant automation and electrification business, with an international profile.

The merger of the two companies will be finalized in the second half of 2020.

SADAS was established in 2005 by two founding members.

The mission of the new company was to offer expertise and know-how to customers in the Tissue business.

Soon, Sadas grew to become a major player in the electrification and automation of paper mills for the Tissue and Pulp & Paper industries.

Over the years, the company has expanded its target, addressing several sectors including Food & Beverage, Energy, Chemicals and Manufacturing.

Sadas have also gained international recognition and succeeded in expanding their horizons and customer portfolio, achieving excellent results that led to the creation of Sadas Group in 2018.

Sei Sistemi is a holding with more than thirty years of experience in electronics and industrial automation.

Sei Sistemi has a wide range of customers in many industries, with operations in Italy, Poland, the United Kingdom, Spain, the United States, Mexico, Brazil, South Africa, Iran, India, China and Russia.

The collaboration between Sadas Group and Sei Sistemi, started in 2016, resulted into the decision to merge and create ALSITER – The automation mover. The new organization wants to be a one-stop reference player in the Lucca, Tuscany, area for industrial process automation in the Pulp & Paper industry, while the Imola site in Emilia-Romagna will focus on metallurgy, rubber/plastic and renewable energy.

“By joining the forces of Sadas Group and Sei Sistemi, we will create a big player of industrial automation in a district of excellence of the pulp and paper industry like Lucca, a new organization that can respond to the requirements of an ever-changing market. Sadas’ flexibility and know-how, combined with Sei Sistemi’s tailor-made approach and solid experience in all industrial and manufacturing sectors, will result into a new industry player with huge potential. We are ready to face the challenge and stand together to reach new objectives with one clear mission: meet customer requirements by working with passion and competence.”

“This merger is the final step of close personal relationships and joint efforts deployed by both companies with strong determination over the past four years. It’s a strategic deal that we really believe can help us achieve a leading position in the most important industrial automation markets around the world.