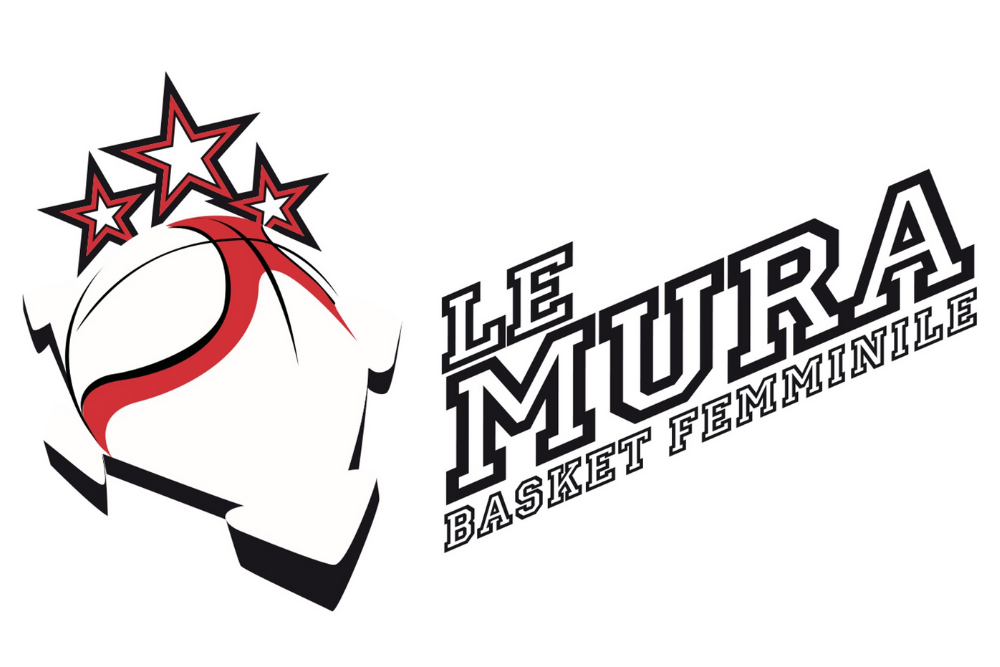 Starting from this year, Alsiter will be official sponsor of the women basketball team Le Mura Lucca.

In the past five years, the sports association was supported by Sadas Group, one of the two founders of the Alsiter _ The automation mover project. The constant commitment of Sadas Group to support the players and the entire team of Le Mura Lucca has earned the company the role of Top Sponsor.

The recent months have been a tough test for the Italian industry, but there are companies ready to face the challenges of life, to build a strong present time and to aim for an interesting future. For this reason, Alsiter, inheriting the close relationship with the Lucca area, has decided to enter the arena and invest in people, sports and growth of the territory.

Living the experience of a sports team drives each individual to believe in shared values and to respect the uniqueness of each person; similarly, the business entities that have merged into the Alsiter project are distinguished by an open-minded and flexible approach, with a focus on teamwork. Such attitude has supported the creation of stronger and stronger synergy among different industries, going beyond simple collaboration between complementary companies.

With the launch of the Alsiter _ The automation mover project, the commitments made by Sadas Group have turned into Alsiter’s promises and trust in the values of sports, young people and the future.